Skip to content
Home/IPC, PIEK/Conductor width on the circuit board is not conform with the standard
Previous Next

Inquiry with the printed circuit board supplier indicates that the customer has required in his procurement documentation that the inspection of the printed circuit boards has to be carried out in accordance with IPC-A-600 Class 3. On request, the printed circuit board supplier also states that in his delivery terms he indicates that he supplies in accordance with IPC-A-600 and that his production processes are in line with IPC-6012. In both cases the latest versions of these documents. With all that information, the PIEK employee could start to find out what was actually going on. He also received the values from the circuit board supplier that asked to help him and delves into the IPC documents IPC-A-600 and IPC-6012. That is the 600 J and the 6012 D. After studying the texts in the documentation he answered the circuit board supplier as follows: if conductor widths are addressed according to the IPC-A-600, then in paragraph 2 10.1.1. for Class 3 it is written that a conductor may have a local reduction of no more than 20 percent, but of the minimum width. The question then of course is, what is the minimum width? What is the minimum width that counts for you? Where to get an answer to that? Well the answer can be found in the IPC-6012. There, in paragraph 3.5.1. the minimum width of tracks is discussed. Actually two possible situations are indicated. In one situation the customer has specified a minimum conductor width and another situation where this is not the case, so where the customer has not specified a minimum conductor width. In this case, the customer has only stated nominal values in the documentation, in the so-called Gerber Files, or the drawings that serve as the basis for printed circuit board production. In these files there is only a nominal value indicated, there is no information on minimum width. In that case, because both the IPC-A-600 and IPC-6012 apply, the rule in paragraph 3.5.1. of the IPC-6012 applies, the rule that if nothing has been defined by the customer, the minimum width is 80 percent of the nominal width. Because the rule from the IPC-A-600 also applies, which actually also is stated in the 6012, the rule which says that there may be a local reduction of 20 percent of the minimum width, well yes, this has to be taken into account as well. The measurements by the circuit board supplier had shown that the conductor widths were nowhere less, so there was no area where they were smaller than the allowed 20 percent reduction of the minimum width. 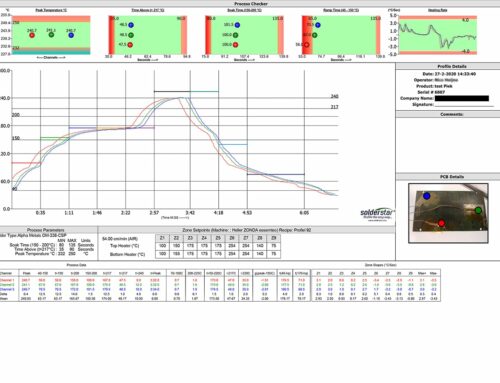 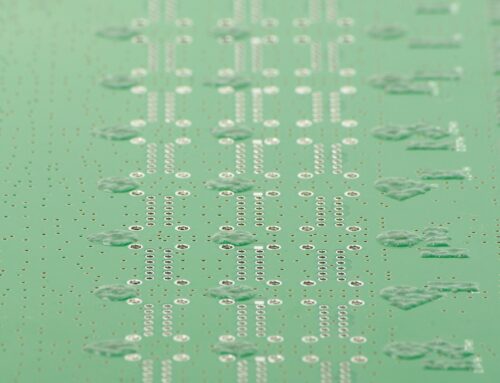 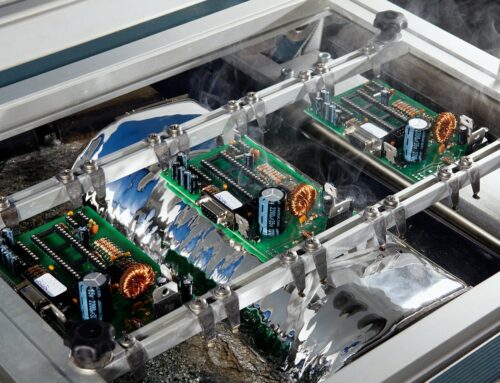 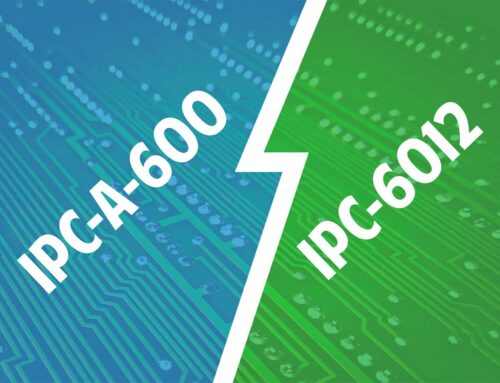 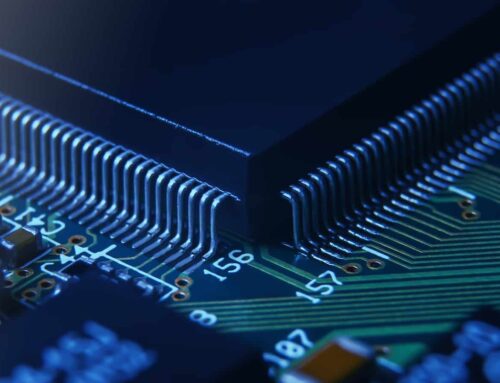