Both documents the IPC-6012 and the IPC-A-600 are made for the so-called bare printed circuit boards. The difference is that IPC-A-600 is the document for the inspection. So, when a printed circuit board is ready, it is inspected before it is delivered to a customer. In doing so, it is examined whether it meets the requirements, whether there are no errors in it that cannot be contained in it, and could therefore function as intended. The limitation of the document is that it is designed purely for the purpose of inspection. The advantage of this document compared to IPC-A-6012 is that it contains a lot of photos. So, basically every aspect that is assessed is made clear with a photo, what you should pay attention to, and what it looks like in practice. This is a good tool for an inspector who can still do his job even if he does not have much knowledge and experience with printed circuit boards.

The values ​​and requirements for this are also stated in this document, as well as the inspection criteria that can be found in the IPC-A-600. The requirements in one document are the same as the requirements in the other document. The difference is that the IPC-6012 does not contain many drawings and photos. Reference is made to the IPC-A-600 for photos, so you should actually use them side by side. The design of the entire production process of printed circuit boards according to the IPC-6012 design and the inspection according to IPC-A-600. Then you have actually used both documents correctly as they are intended and you have provided both your production and your inspection department with the documents they need. 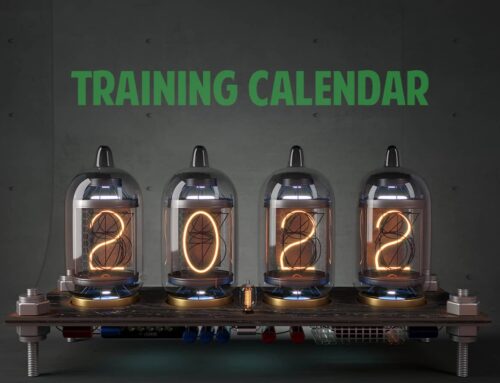 IPC introduced a major change in their standards for visual inspection.

IPC introduced a major change in their standards for visual inspection. 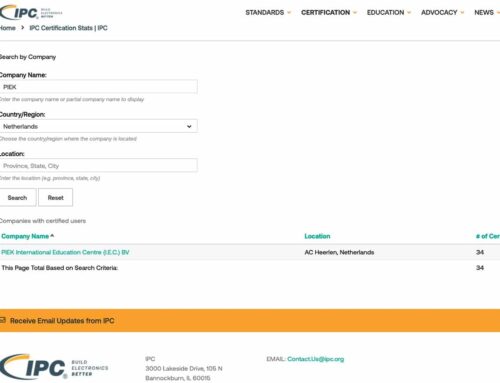 How do you know that your supplier is IPC certified?

How do you know that your supplier is IPC certified? 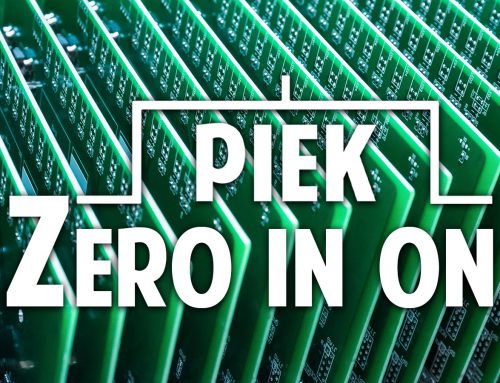